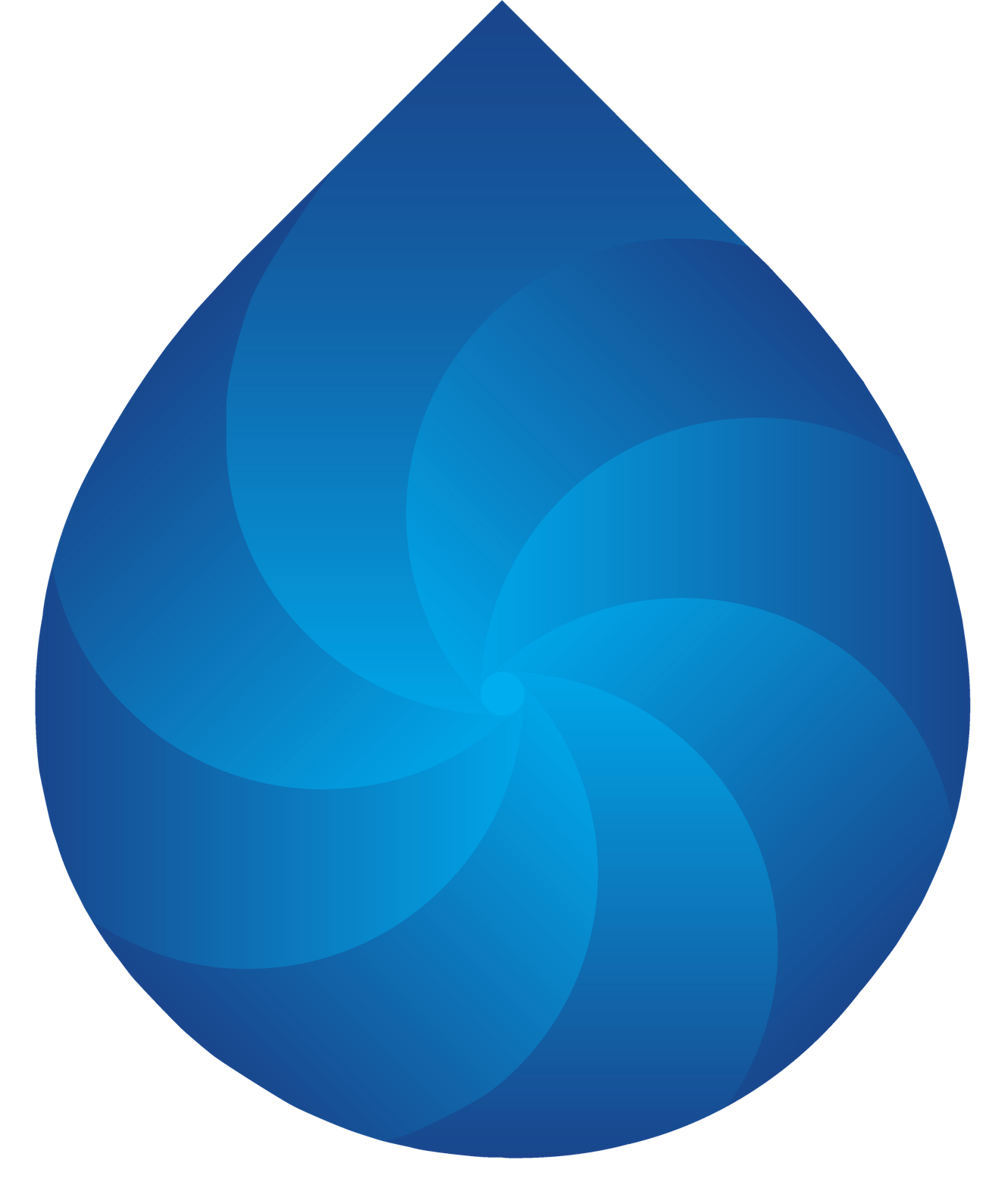 Drag
HELLO TO YOU ALL! 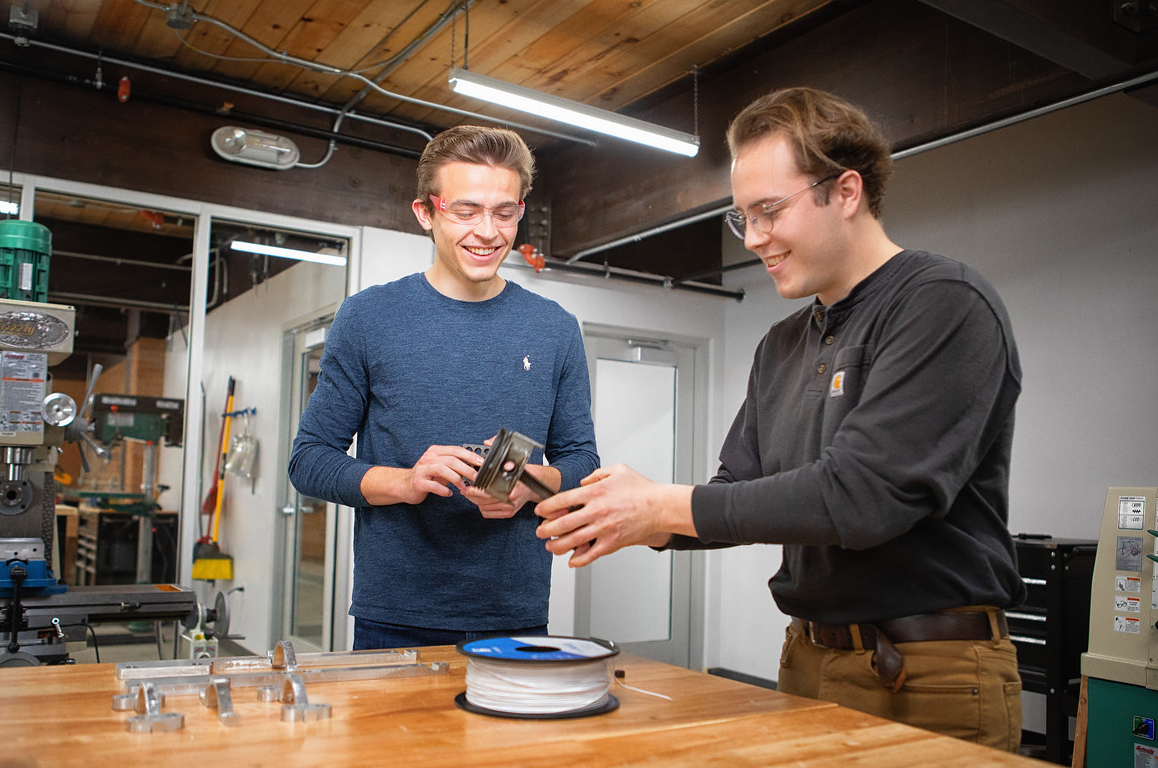 Its primary goals are to reduce the negative externalities often associated with municipal desalination and to improve system-inefficiencies. The company has developed its proprietary RO technology to append existing desalination plant and RO-system waste-streams. Its team seeks to further concentrate a waste-stream so that a plant’s fresh-water production will be increased and the waste-stream itself will be more manageable and, in some instances, harvestable or repurposable.

Eden Tech believes that turning these waste-streams into a fully manageable and mineable resource will turn the sea into a solution for not only the planet’s growing water concerns but our civilization's demand for precious elements.

By improving desalination technology, Eden Tech believes that humanity will have a nearly infinite supply of water, including the millions of tons of elements suspended in it. Eden believes re-developing plants from the ground up will take too much time, which is why its goal is not to replace the costly infrastructure that already exists but to seamlessly integrate into it, with the express purpose of making it better.